This week I have been on ENT, a week of watching people's head and necks being probed and prodded. I have seen many a nostril and ear drum this week. I was also told by one of the doctors that I have a 'abnormally large Adams Apple'......cheers!
After all the noses I decided that I would make some hankies from the larger bits of liberty's fabric. Papa Sutures suggested they'd make good Christmas presents. 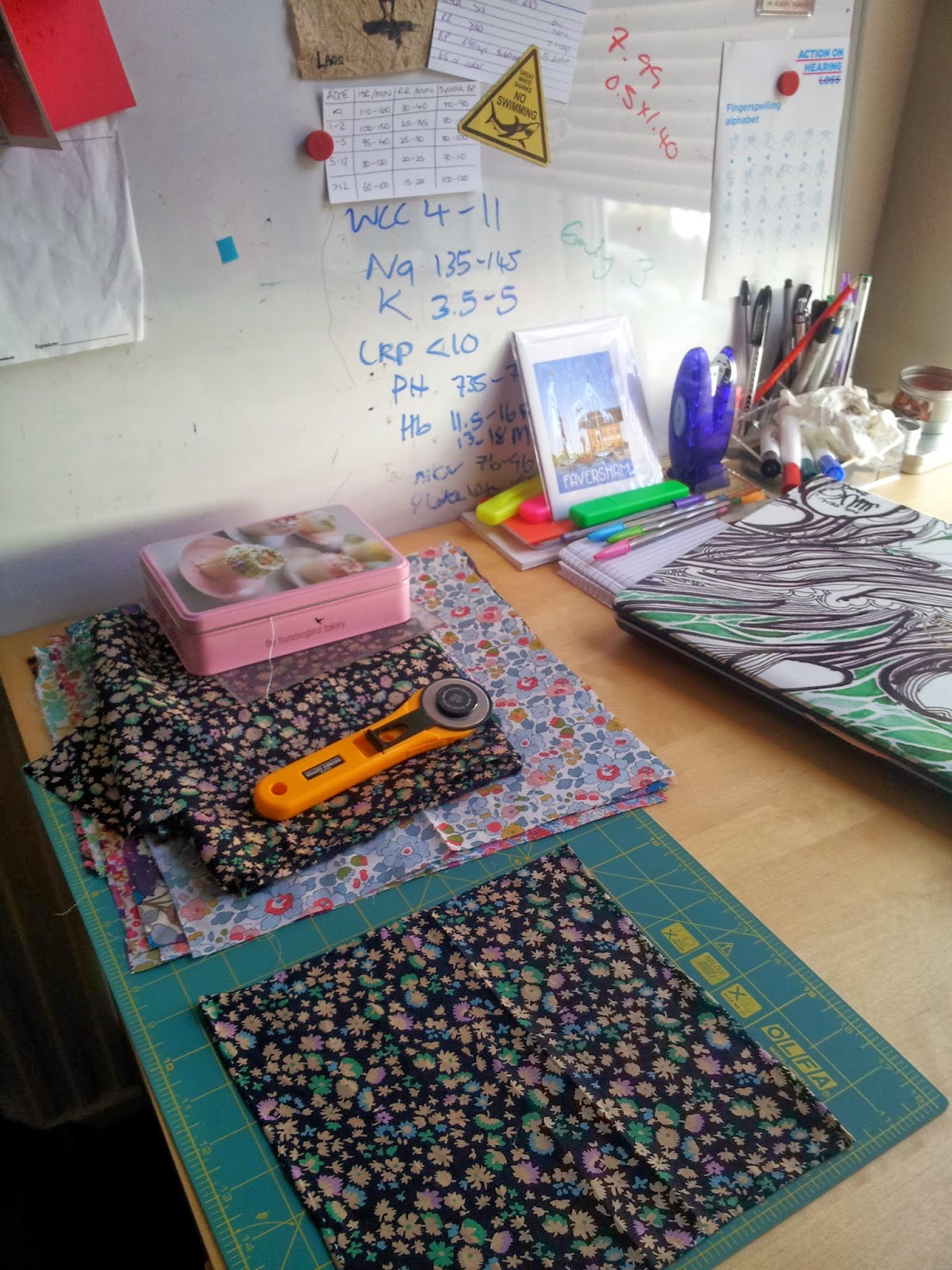 Having had a gander online At various techniques and styles I thought I would try my hand at rolled hems. So basically for those of you who don't know what a rolled hem is, you roll the edge of the fabric up and sew it into place. Sounds simple right? Oh my goodness is it fidly! I was getting more and more frustrated trying to roll the damned fabric and it just wasn't working. When eventually it did roll and I sewed it into place it wasn't even blooming straight! So now I have a few hankies that most certainly aren't square, definitely aren't the same size and look very homemade. But hey, that's the point of making them yourself isn't it? Otherwise the charm is lost......at least that's what Im telling myself every time I look at them.

Want to have a bash at some hankies yourself? I'll pop a page up in a mo showing you the how to make one!

If anyone has any tips of how to roll these flipping hems then please drop me a line! Other than licking your fingers which doesn't work for me. 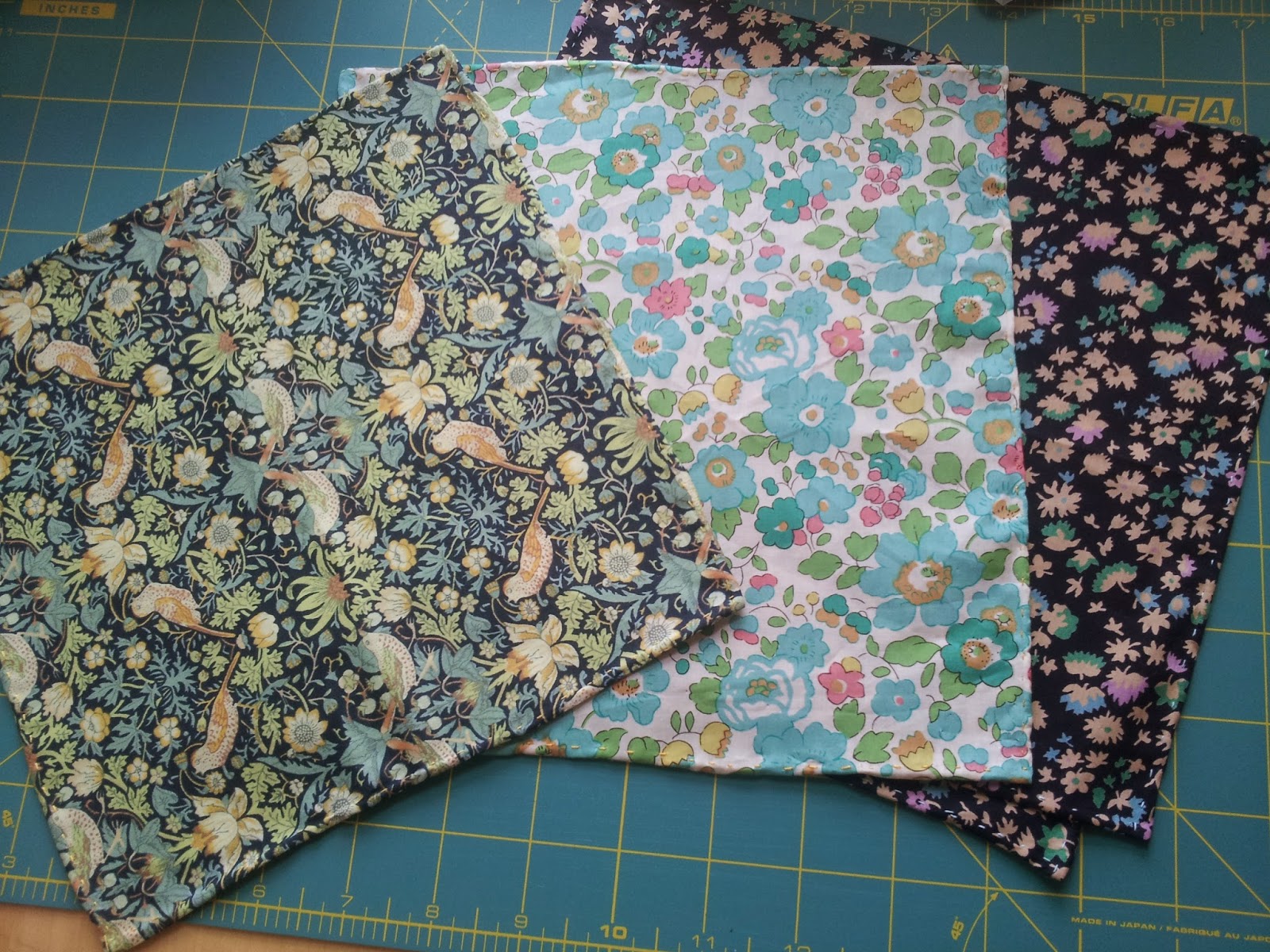 To top off my weekend I am horribly hungover, my fault I know.  Which means while I should be either doing some work or sewing I can barely make it out of the duvet! Oops!

Hope you are all enjoying the weather and having a chillaxed weekend! 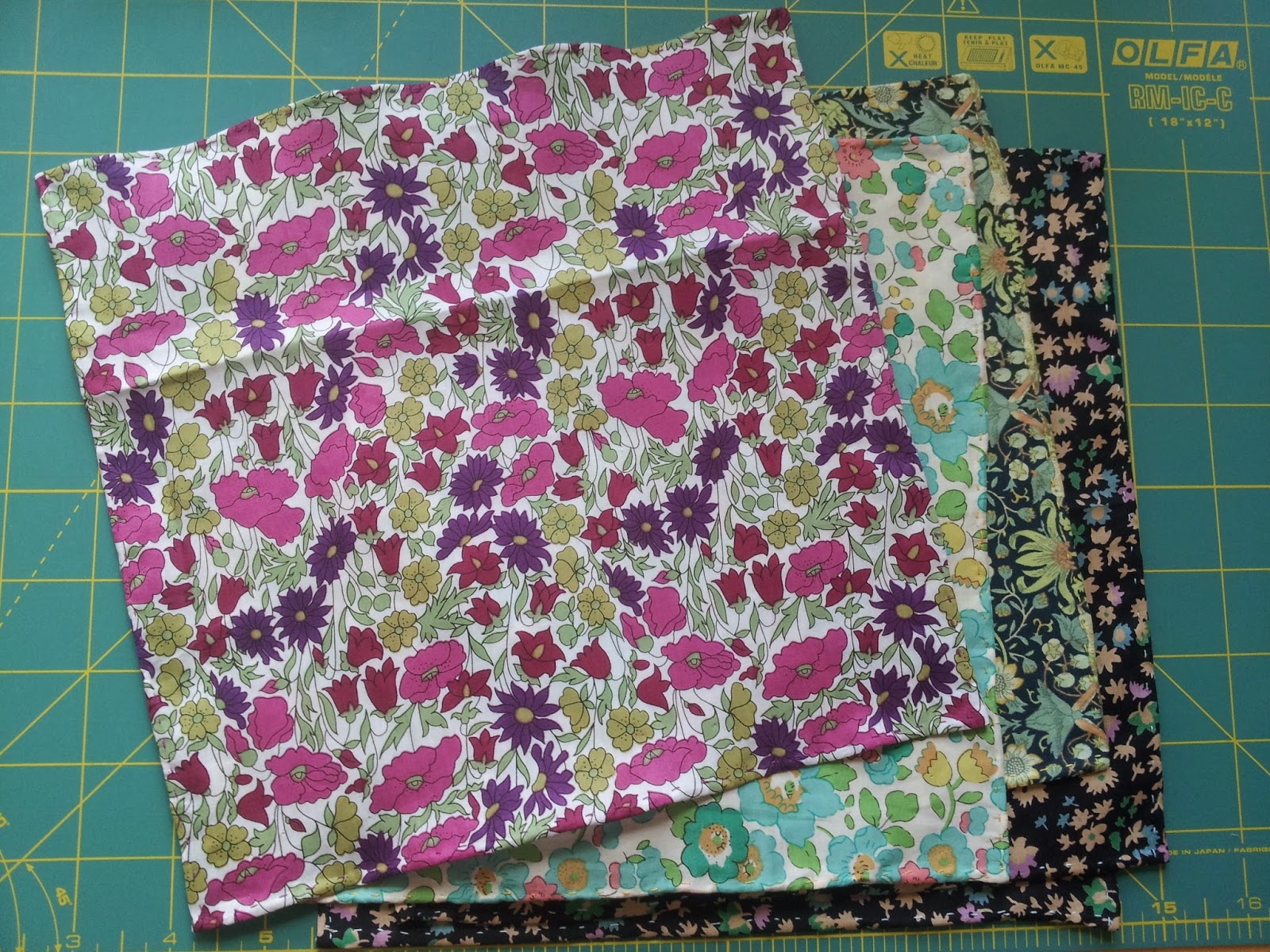 Posted by Scarlett Sutures at 07:43