Had a smashing few weeks!

Last weekend was my amazing brother's 21st, we had a hog roast at home and thankfully the weather was glorious! Papa Sutures is a dab hand at roasting a piggy now! 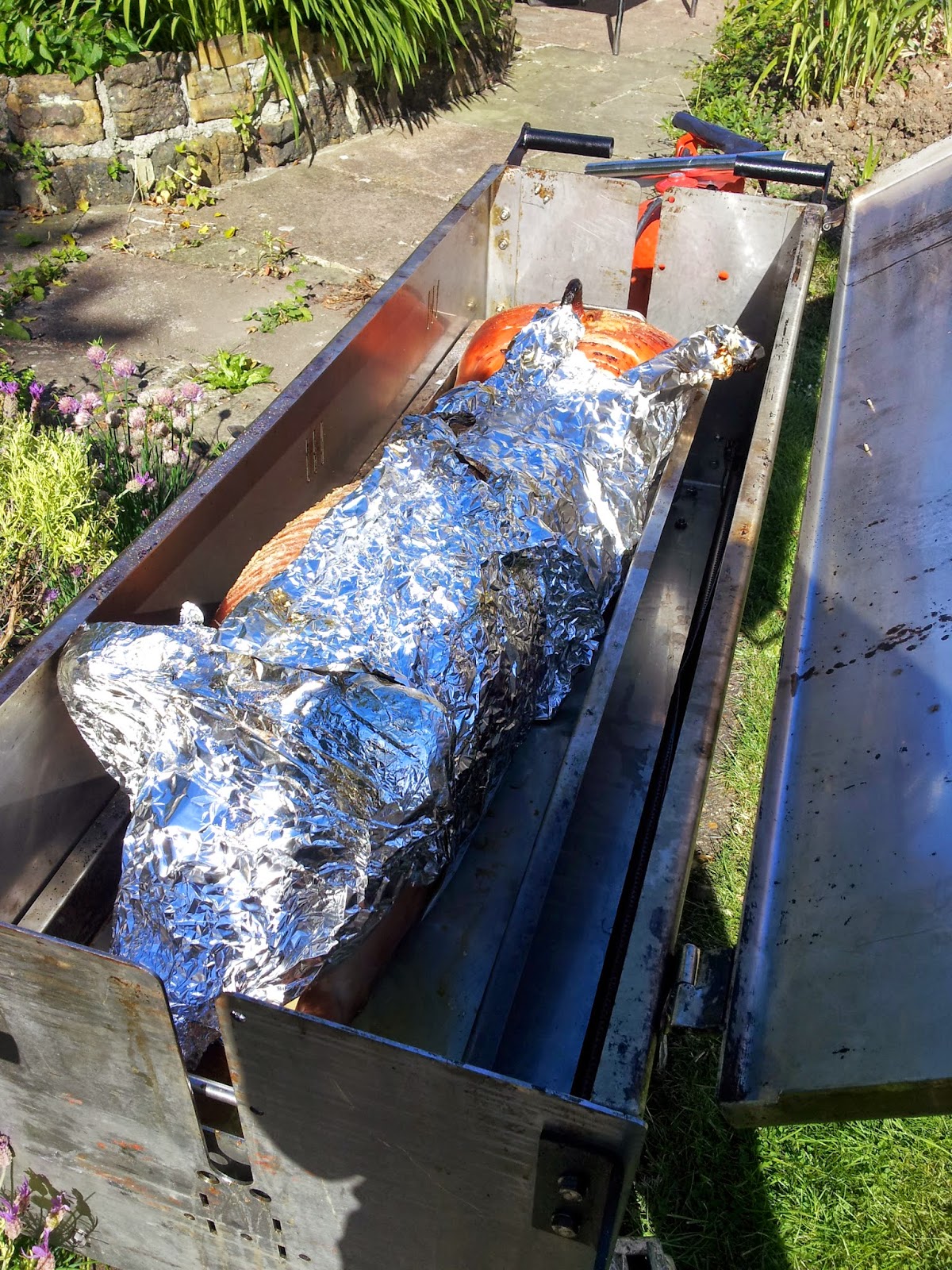 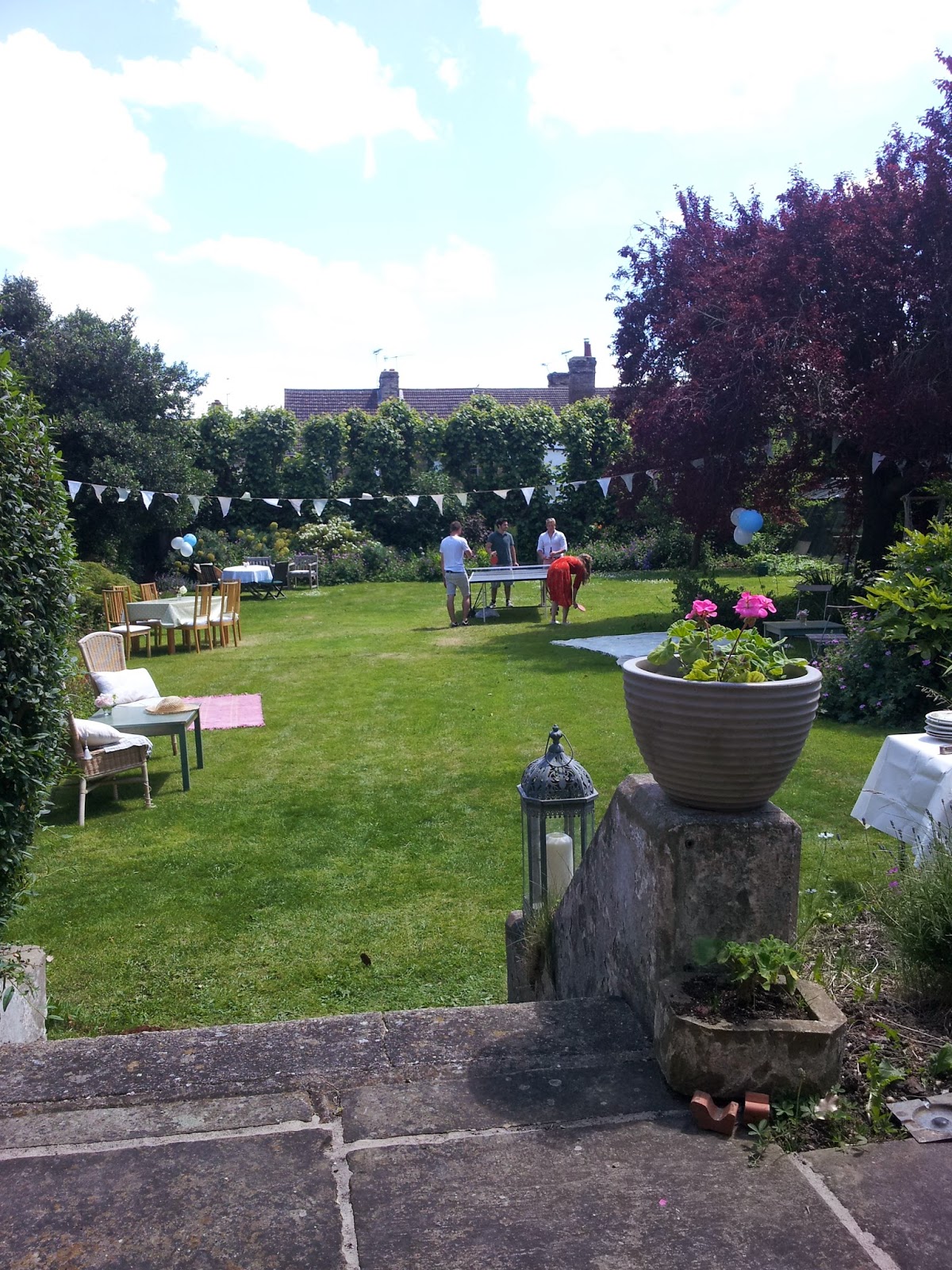 The weekend before that a group of us (medical students) decided to go for a walk. The boys agreed if we girls watched the football with them, they'd come to Pilates! True to their word they came! It was hilarious!
After a lot of relaxation, core and stretching we needed a good long walk. One of the boys had a map, he planned a walk and we set off! 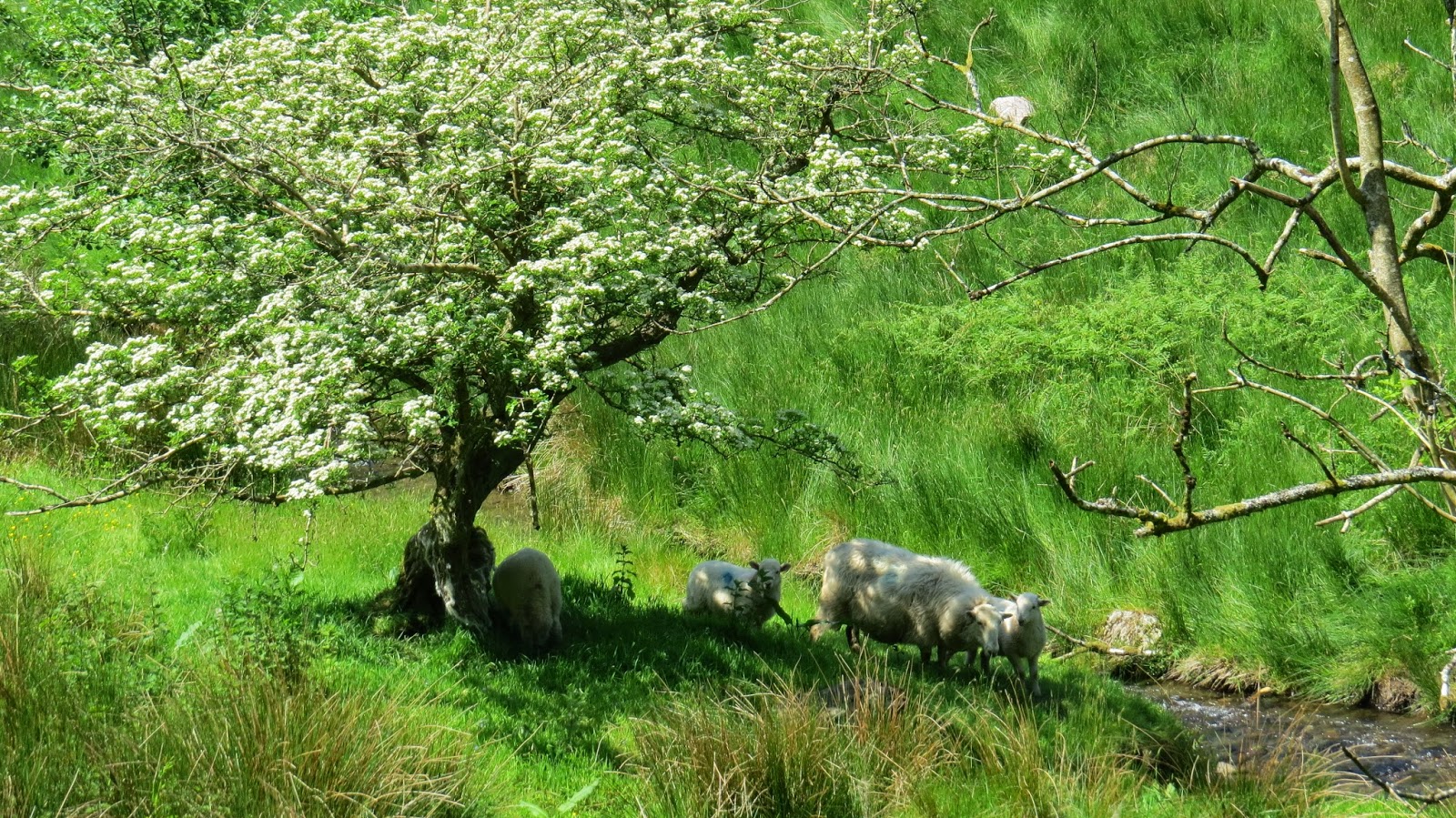 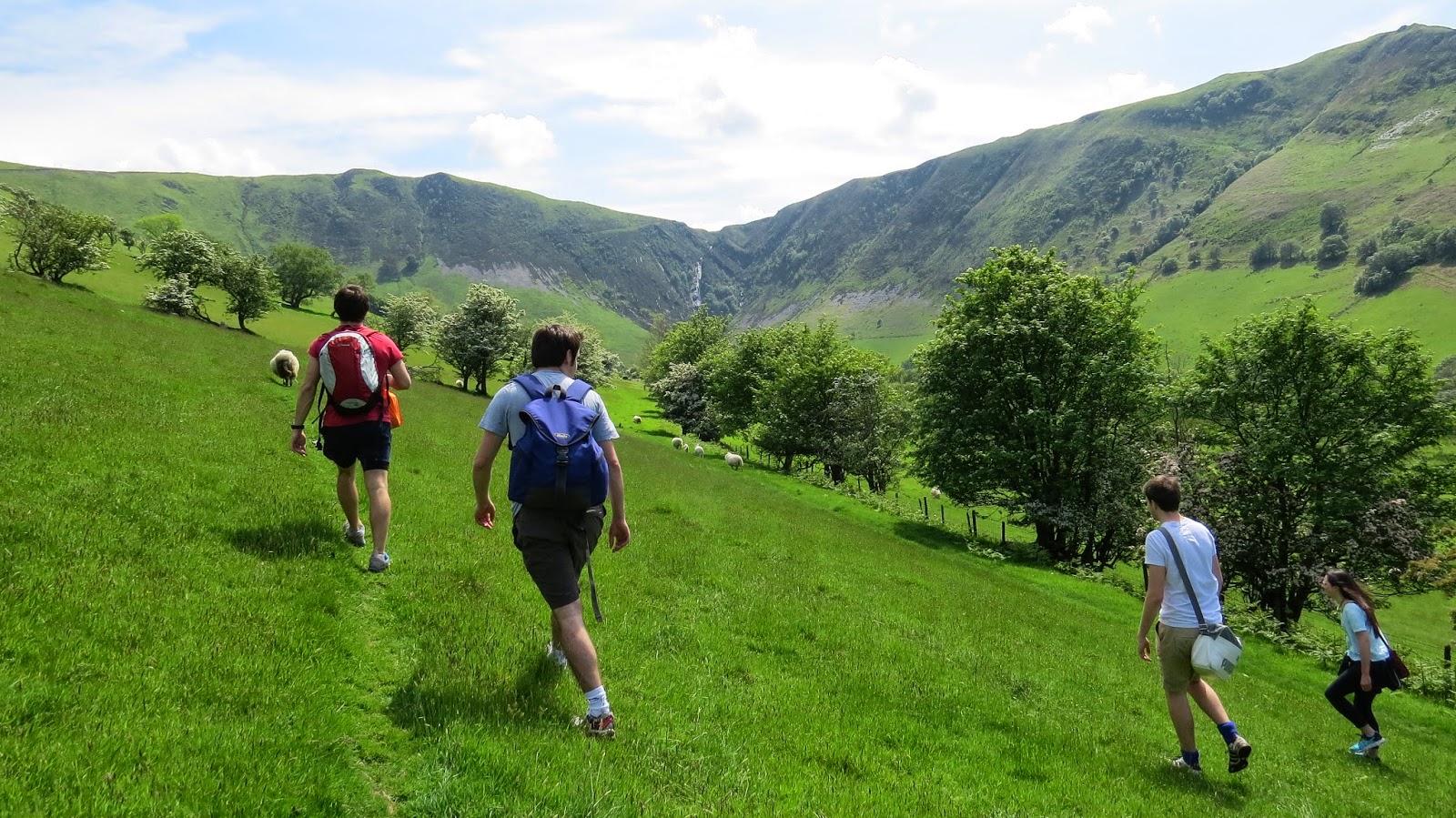 This is us at the bottom of the mountain, big climb ahead of us! 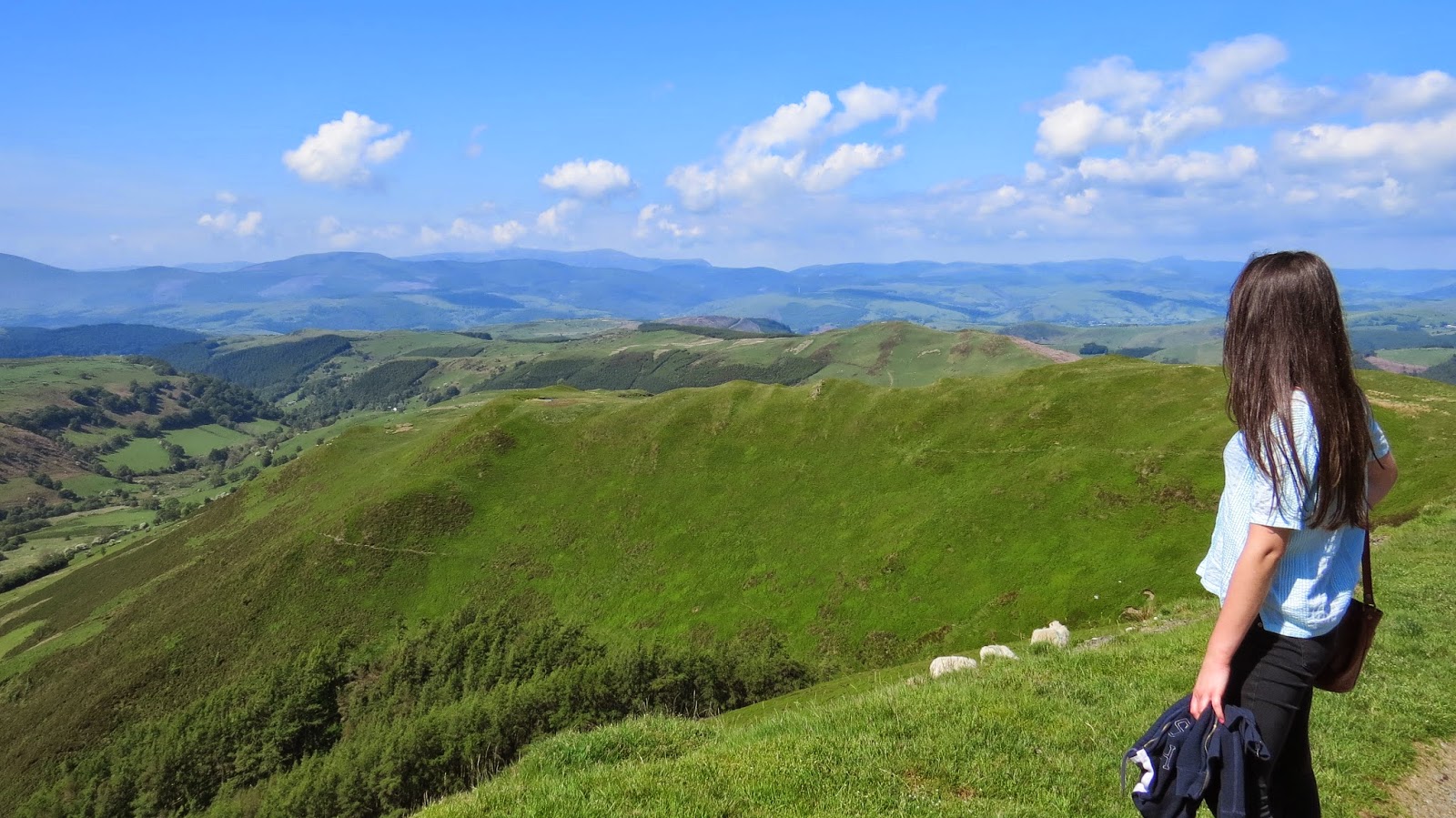 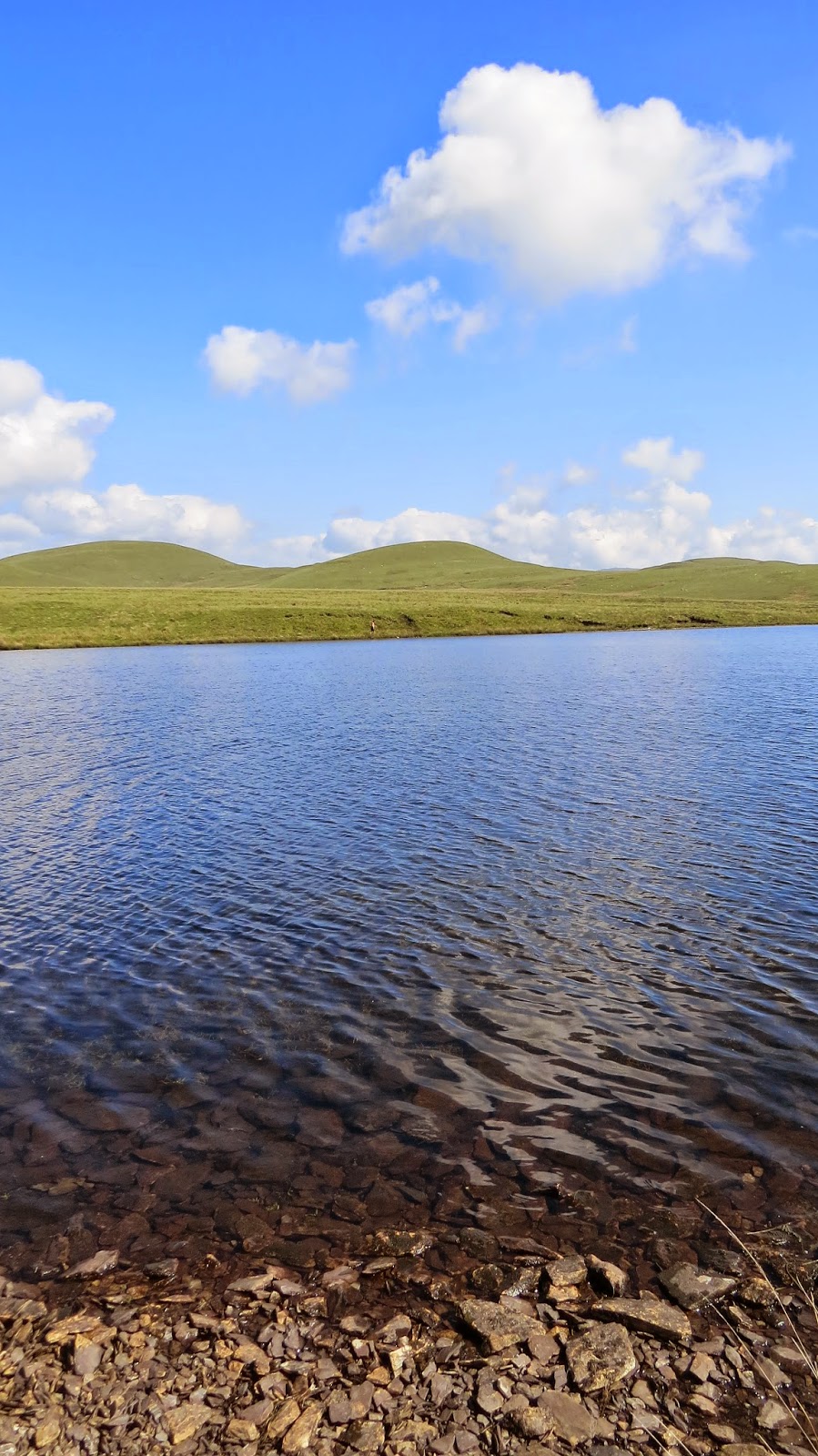 Gorgeous view and lake swim at the top! 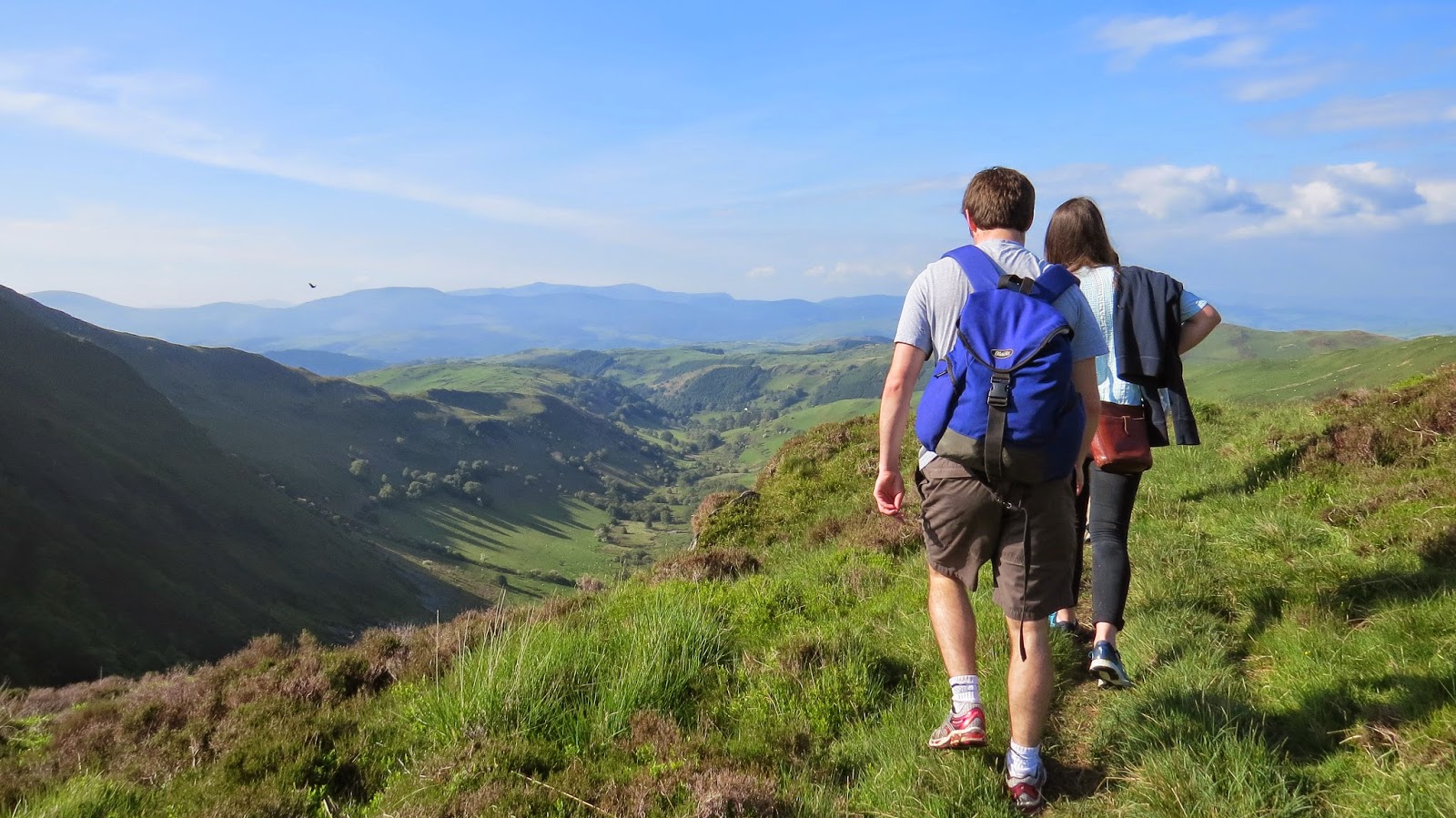 It was a gorgeous day but a blooming hard walk. We topped it off with a swim in a lake! The great outdoors eh?! 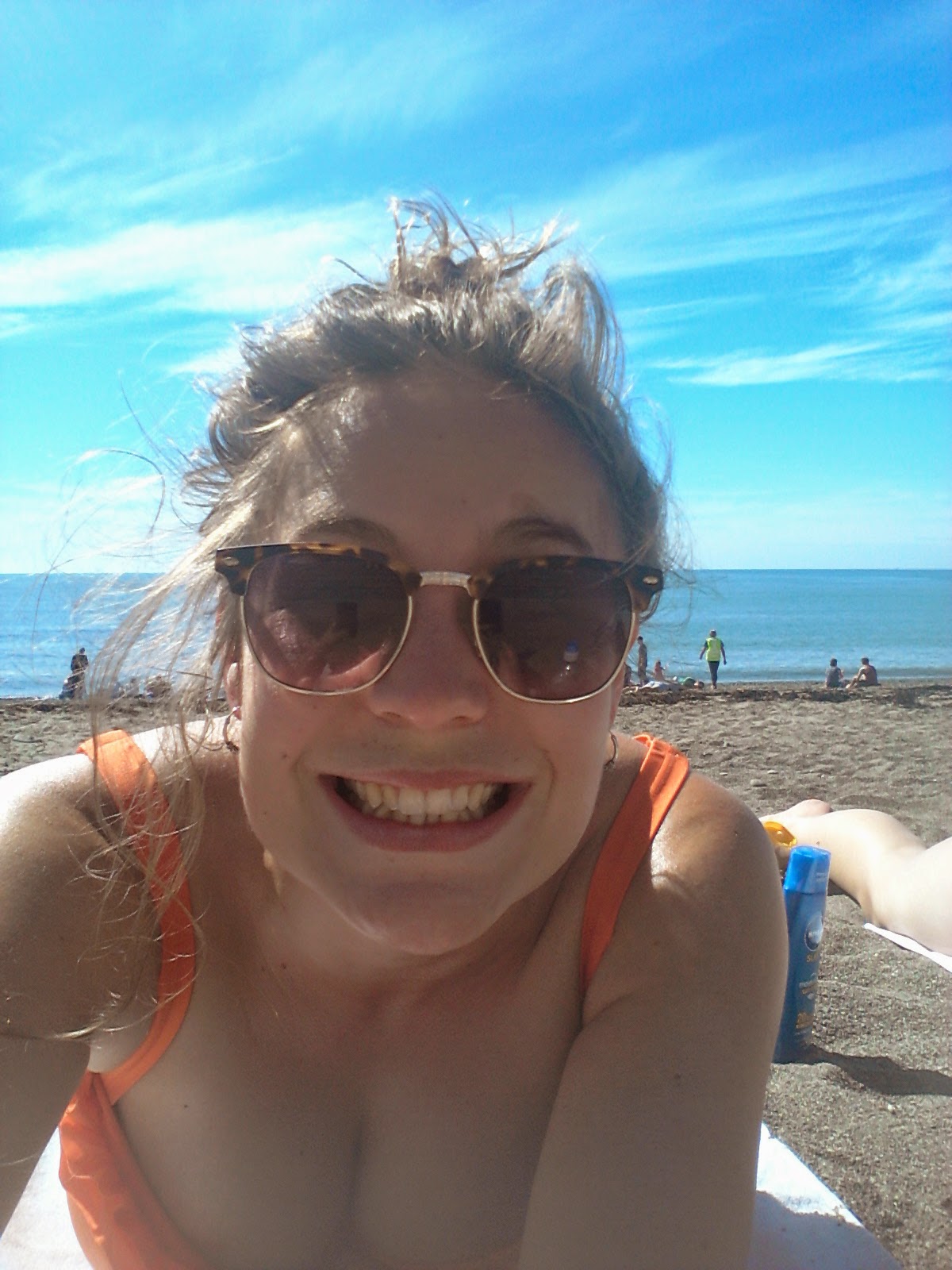 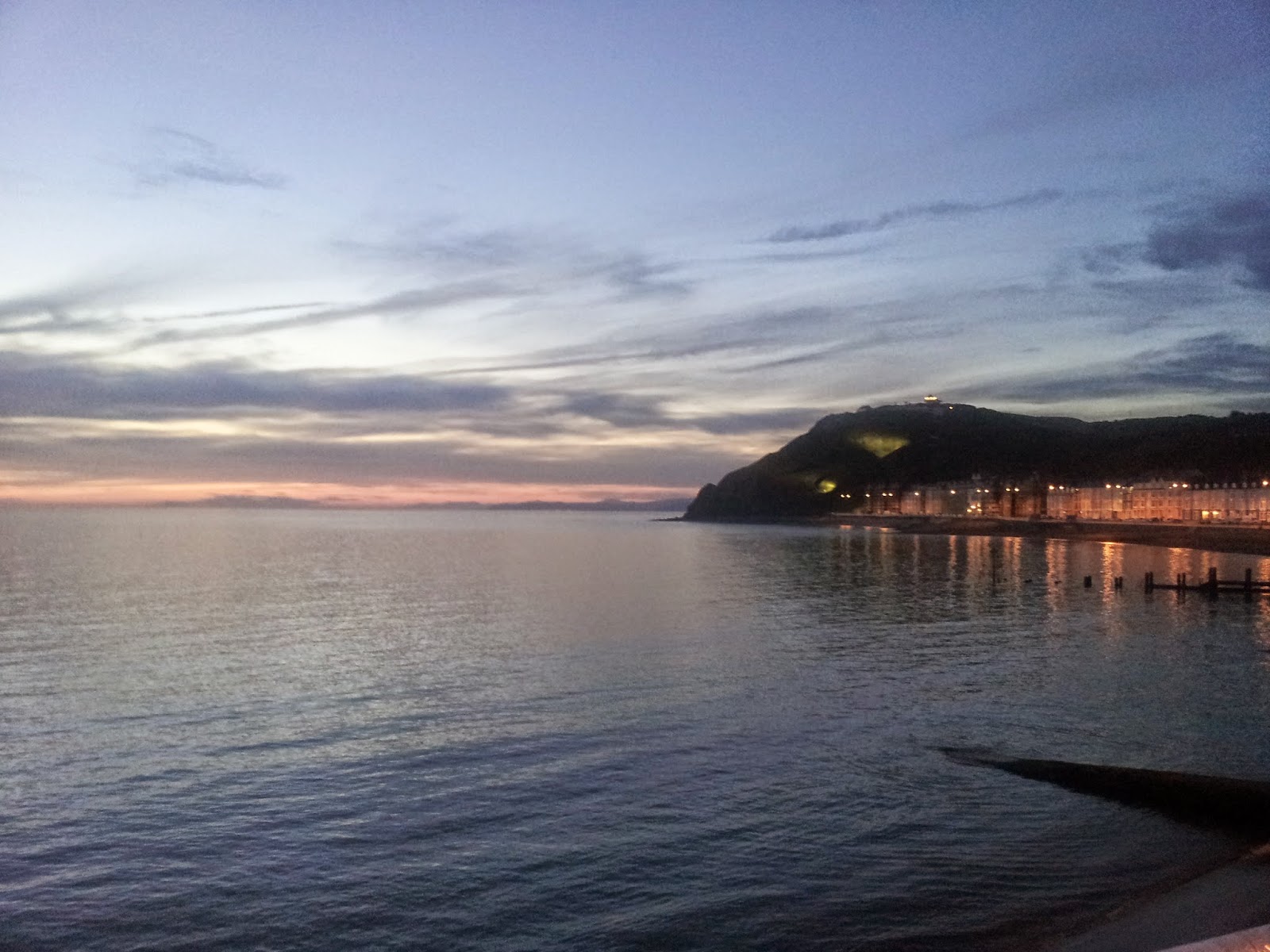 Results are in........and I'm another year closer to being a doctor! So excited! We celebrated with a big night out and a rather heavy hangover.....now just finals!

Sewing! I have finally used the machine! Ok, so I'm not entirely comfortable using it, it goes flipping fast. But I have managed to make one of the girls some bunting for her birthday. The machine may have veered off of the bias binding a few times but all in all not a bad job! Oh so much quicker then sewing by hand! She has also been inspired to sew! Here we are sewing away! 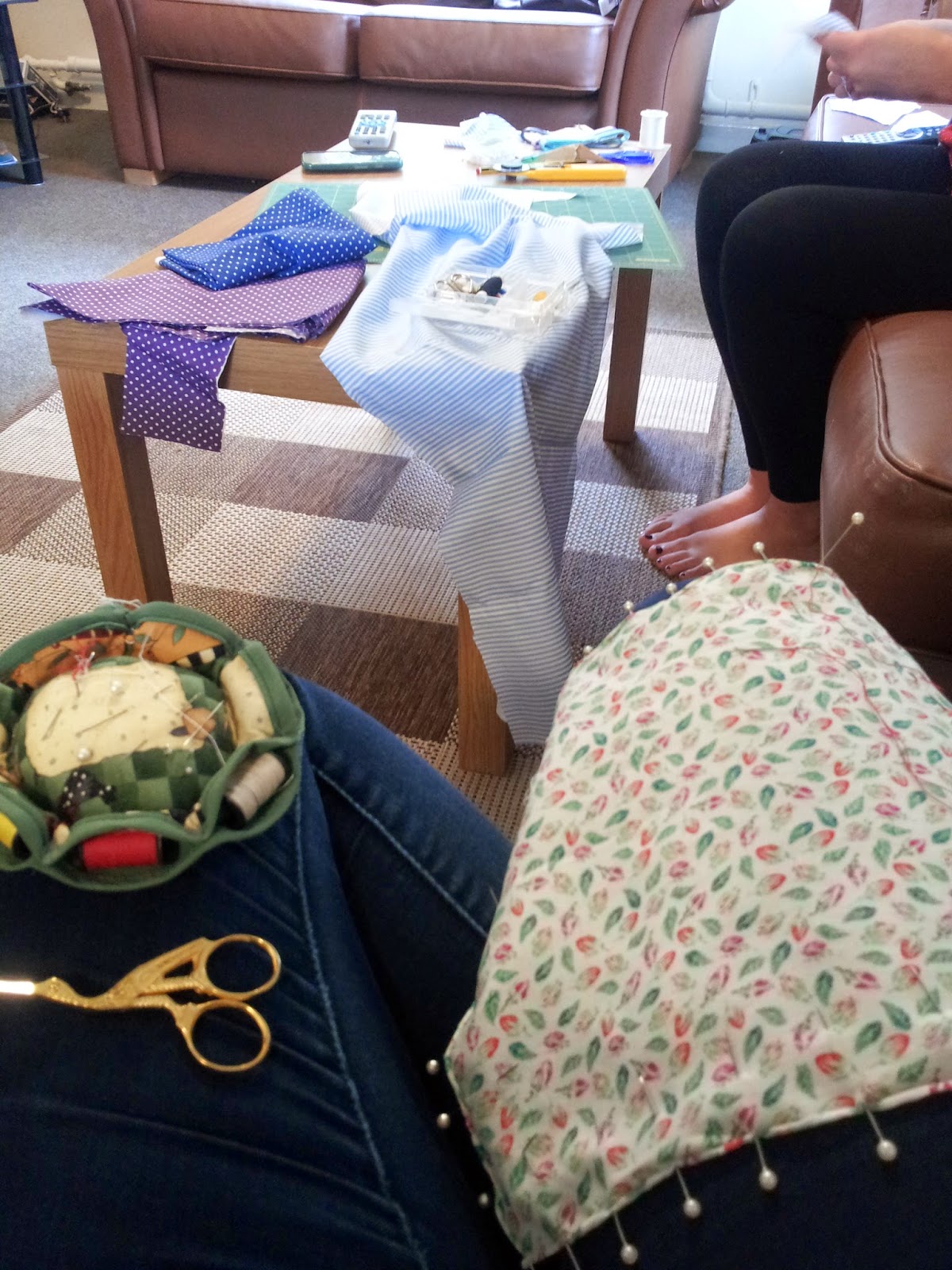 I've just had my first proper commission, if I can call it that. I have been asked by some of the final year boys if I can make them bow ties and matching pocket squares for their graduation ball. Wish me luck! They want purple velvet ones! Eek! In between ward work I have managed to make some more ladies hankies. It's just so therapeutic hand sewing them! If you fancy buying one let me know and I'll send you some photos so you can pick a pattern. 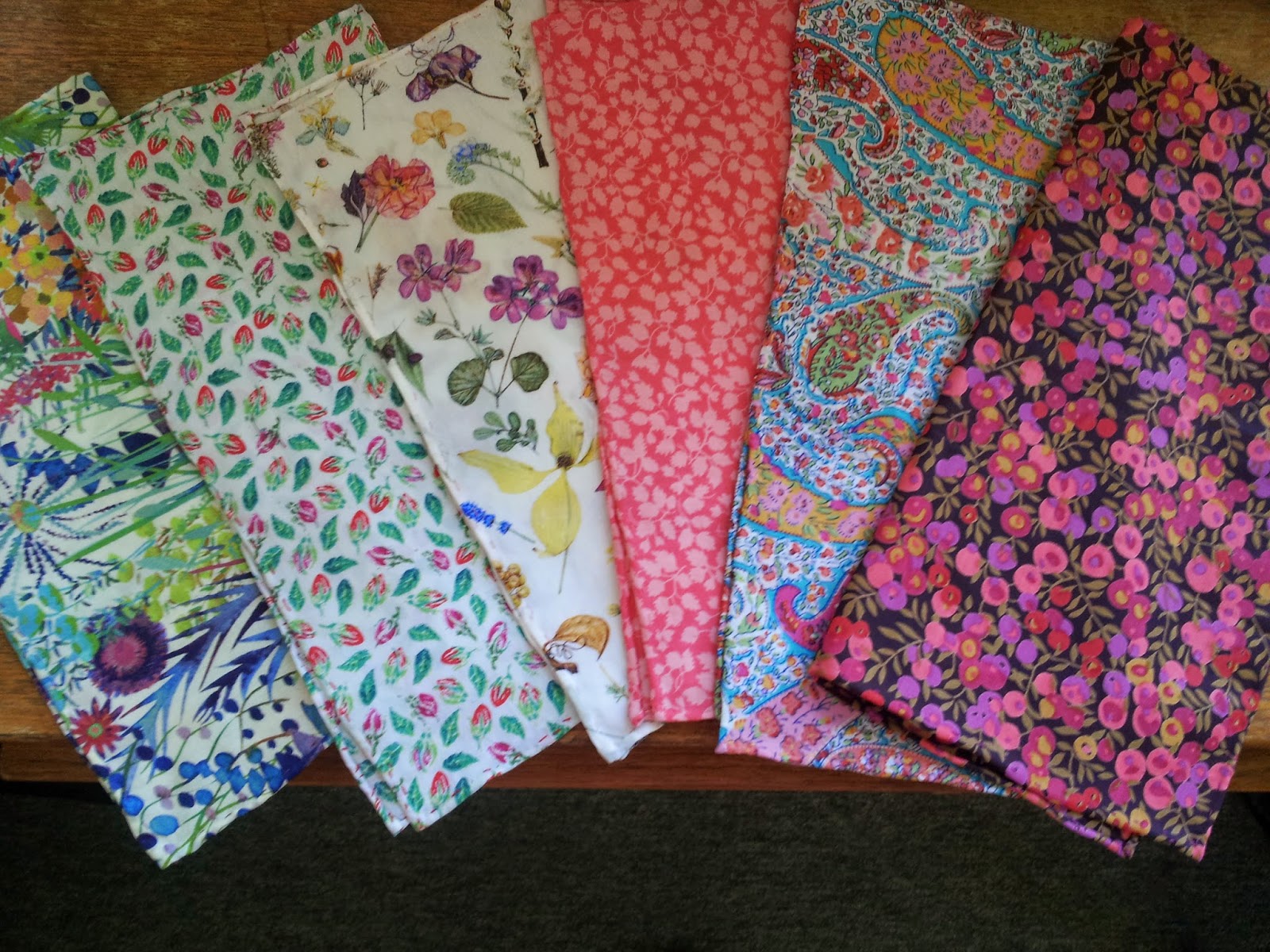 Willies.....for those of you of a delicate nature you may want to skip this! Last week I was out for a naughty and very extravagant lunch with a girl friend. We were walking back to the hospital when a man exposed himself to us in the street! Well we thought this was a little bit hilarious but also realised that we probably needed to tell someone so I rang the police. All rather exciting! Long story short we had to ride in a police car to drive by and point out the man's house. Then followed a 4 hour long stint in the police station giving statements. Fortunately the suspect was arrested and was wanted for a similar episode that day involving a 14yr old girl. Such strange people in the world! Made me rethink my career choice too, I quite fancy being a police lady!

Hope you are all enjoying the glorious sunshine!

On a final note I saw this on my twitter and thought it was amazing! 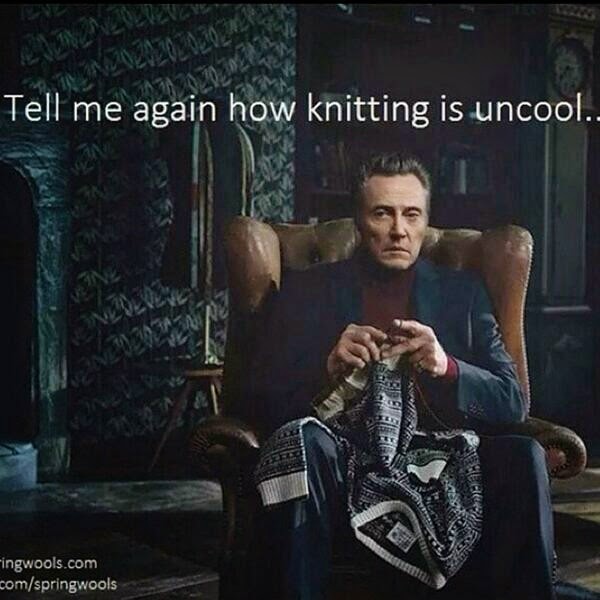 Posted by Scarlett Sutures at 09:10